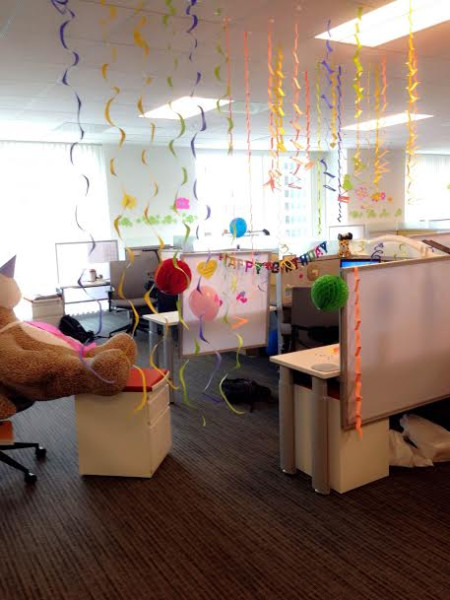 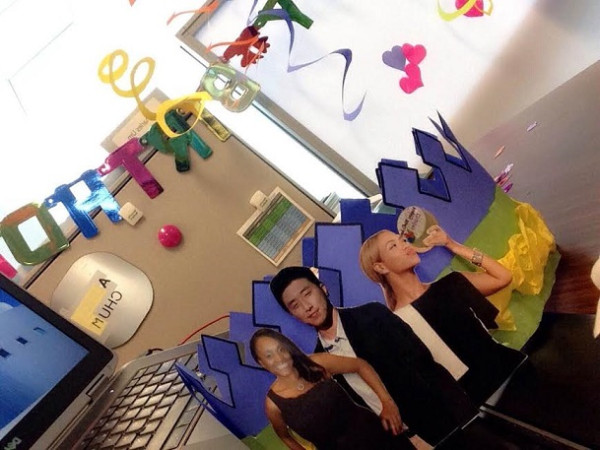 I worked the event. And I don’t want to go too deep into my experiences, but a lot of people have been asking about it so I thought I’d bullet point some notable moments. Positive only.